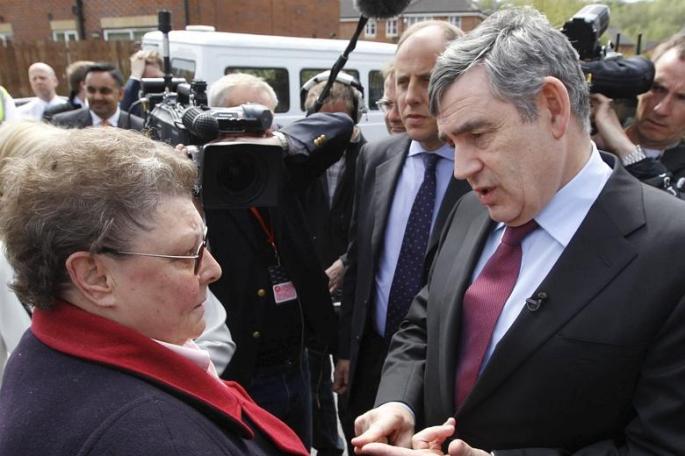 When our then Prime Minister Gordon Brown was overheard calling a member of the public asking him questions a “bigoted woman”, he apologized. His apology contained these words:

You see what happens with politicians is there is two dialogues going on. The private dialogue and the public dialogue. Gordon Brown thought he was in private, so his private thoughts came out, he thought that woman was a bigot. But – as a politician – as someone who needs to impress the people – his public words could not have said that as it clearly did not impress people.

(I am not picking on one politician or one party here, all of them have a dual dialogue – a private thoughts and a what is released to the public, it’s just in this illustration, the words of Gordon Brown are very clear to this dual thoughts).

This dual process leads to politicians invariably doing three things. Now, again, it’s fine for politicians to be politicians, but when it is people in ministry and church leaders becoming politicians these actions restrict the kingdom of God from manifesting:

You need to surround yourself with kings. You need a pastor who is a king, who is a called shepherd who will lead you to green pastures and still waters no matter what way the sheep vote on. You need to learn how to drown out the voices that tell you who you can fellowship with, what you can say and how you can say it until you are as bland as they are – the flavour of water and the colour of magnolia!

Learn how politicians behave, then walk away!