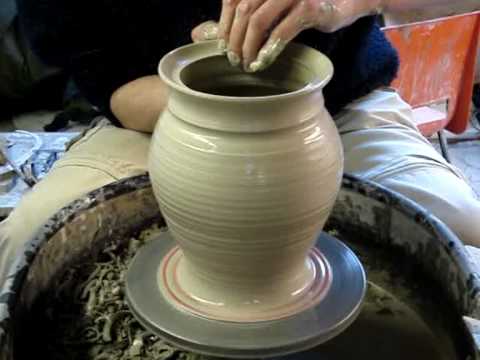 Before David became King of the nation of Israel, he had a very remarkable CV. He was a shepherd, a musician for the king, a servant, an errand boy, the sandwich deliverer, and armour carrier. Notice – he was never a politician or soldier. God trained him to be king through exceptionally menial, boring jobs!  And God still trains Christians for great jobs, to run businesses and great businesses through boring, menial jobs!

Do NOT shy away from boring jobs!

Nearly all great people trained doing boring jobs. They served in the lowest levels of society. In church, I have been the chair-setter-outter, the cleaner, the usher, and so on. All of them have helped me be a better leader.

The best leaders are those who have been the best followers!

The best way to be a reasonable king is to have been an armour carrier! You don’t give impossible commands, you understand the job, you know the implications of what you say.

God wants to do the same with us today. Let him!  Don’t run away from boring jobs!